I’m 12 weeks in to my training plan for the B&A Trail Marathon in Annapolis with six weeks to go. The first seven weeks went really well in terms of mileage and workouts. My lowest mileage week was 35 miles up to my highest mileage week of 54 miles. With plans to run six days a week, I was very pleased that I had only missed a small handful of planned runs over those first seven weeks. 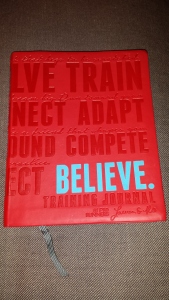 I came into things after a bit of time off from consistent running though, so my base was not what it should be (read: mostly nonexistent). The lack of base really showed through in my speed workouts. They were all a struggle and off pace. I certainly started feeling better as the weeks went on and noticed some serious improvement, but I couldn’t seem to hit the marks I needed.

The next three weeks the wheels came off. I put in an 18 mile week, followed by a 27 mile one and then just 12. I missed most of my quality workouts and was eating great either as I was spending a lot of time on the road and eating out. It was really frustrating to watch that momentum slip and admittedly there were a few workouts I should have gotten in, but just didn’t because I wasn’t feeling it. 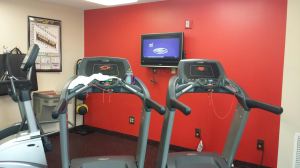 I’ve done a good job at getting back on track the last two weeks and putting in some quality mileage with back-to-back 30 – 40 mile weeks. Still, if my speed was hurting before, it is definitely hurting now.

I’m completely confident in my ability to finish the B&A race barring something totally unexpected on race day, but I have had to reassess my goal or reaching a BQ on that day. I’m going to continue to work hard putting in the miles over the next six weeks, but don’t think I can get myself to the speed I need without risking injury in that amount of time. 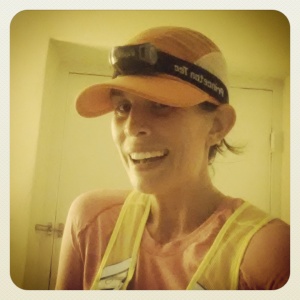 I hope to come away from this with a great base though and am on the hunt for a back up qualifying race sometime May or later. I love running in the heat, so summer marathons don’t bother me. I’m eyeing Steamtown as my fall marathon, but want to take one shot before then if possible. I’d love to hear your suggestions. My ideal would be something semi-local to DC or at least within a 5 or 6 hour drive tops.

I hope your spring race training is going better than mine has! Tell me about your goal races and how your training is coming along!